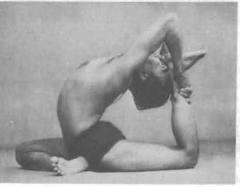 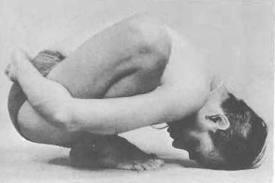 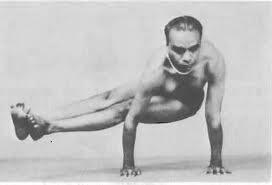 Considered one of the safest and most user-friendly types of yoga, Iyengar yoga focuses on the proper alignment of the body. All teachers are trained to rigorously high standards to maintain the Iyengar care and precision. The unique method of using props and the sequencing of the poses highlights some of the reasons why Iyengar yoga is the most respected and referred styles of yoga taught worldwide.

B.K.S Iyengar is considered the world’s greatest living yoga master. He has refined and perfected a technique that is taught worldwide.

Iyengar began life as a frail and sickly child — but now, at the ripe age of 94, the yoga master can still stand on his head and hold a conversation at the same time.

In his latest book, Light on Life, he recounts how physical weaknesses led him to the ancient practice of yoga:

“My poor health was matched, as it often is when one is sick, by my poor mood,” he writes. “A deep melancholy often overtook me, and at times I asked myself whether life was worth the trouble of living.”

Seeing that the general state of his health was so poor, his brother-in-law, the well-known yogi, Sri Tirumalai Krishnamacharya, recommended a regime of yoga practice to knock him into shape and to help with life’s trials and challenges as he approached adulthood.

Over the next seven decades, Iyengar used his own body as a living laboratory to explore how different yoga postures can alleviate health problems. He used props like ropes, belts and bricks to help even the elderly, weak, and the inflexible who all experienced the yoga’s therapeutic effects.

“Often, we hear people saying they remain active and light when they do just a little bit of asana practice. When a raw beginner experiences this state of well-being, it is not merely the external or anatomical effects of yoga. It is also about the internal physiological and psychological effects of the practice.”

Sign-up to our newsletter to get get up dates from the centre:

After suffering with back problems for most of the last 18 years I have found the classes hugely beneficial, with my pain reducing considerably. The new studio is great, especially the rope wall.

These workshops work with the subtle aspects of yoga, starting from a firm and grounded foundation – These workshops will cover the 8 limbs of yoga. Suitable for students with 6 months plus...

You can contact us via the enquiry form below, which goes straight to our customer service team, or you can use any of the following methods: